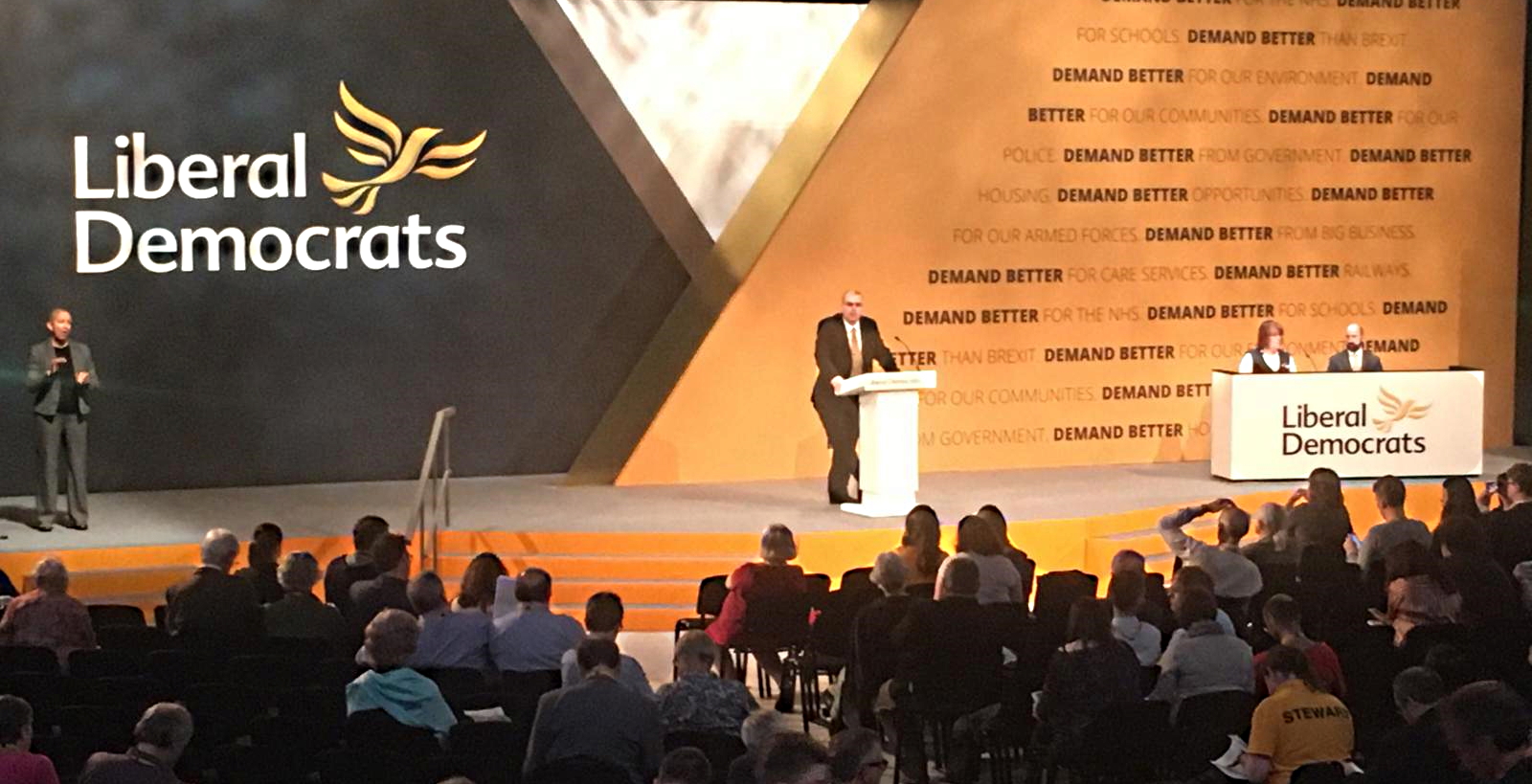 Sign up below to receive informal news and updates from Matt McLaren on the internal operations and management of the Party in England and/or his work as the English Party's representative on the Federal Conference Committee.

Matt McLaren is an elected member of the English Party's national Executive and the sole representative of the Party in England on the Federal Conference Committee. In London Region, Matt is Vice-Chair of Enfield Liberal Democrats, a member of the London Local Parties Committee and one of the Regional Party's elected representatives on the sovereign English Council. Matt has also recently stood as a Liberal Democrat candidate for Enfield Council.